“Good Girl Glorious Gold is sensuality coated with bright energy, it celebrates the confidence that comes with stardom”

This new collector edition features both the box and bottle in sparkling gold, whose inspiration comes from the Art Deco movement, the peak of glamour in the 20’s. Good Girl Glorious Gold is more sophisticated and bolder than ever as not only she knows what she wants but knows that she’s wanted. 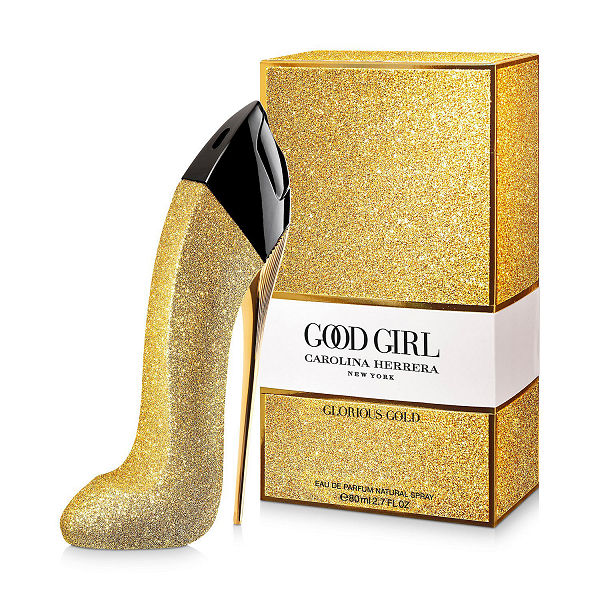 Carolina Herrera goes above and beyond empowerment celebration with a fourth collector edition blowing a cloud of gold shimmer over Good Girl. Following the Swarovski, Velvet Fatale, and Dot Drama editions, Glorious Gold continues to expand the rich Good Girl universe with a new facet that celebrates a diva’s most glamorous moment.
For this gilded campaign, Carolina Herrera reunites once more with Good Girl ambassador Karlie Kloss. Looking like straight out of a red carpet, the supermodel wears a Wes Gordon custom made dress following the inspiration of the brand’s archives. The print campaign is in charge of New York-based photographer Paul Maffi, while the film is signed by Quentin Jones. Juxtaposed notes of ingredients as glorious as gold, conjure in scent showcasing the delicate play between good and bad, light and shadow. Perfumer Louise Turner originally formulated this classic inspired by the fascinating duality of the modern woman, which she describes as “texturized
and brilliant, rich and voluptuous. 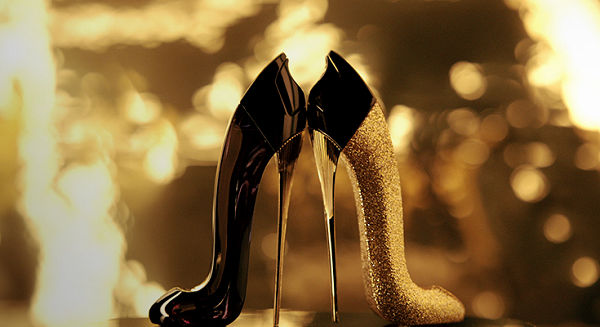 Good Girl’s inner luminosity comes forward as the fragrant expression of its brightness — the petal Jasmine Sambac heart depicts all of the facets of the Tuberose while Tonka Bean’s unctuosity appears enhanced by exclusive Cocoa and Coffee.
Elevating the spirit of Good Girl while creating a symbol of attitude, Carolina Herrera cements itself as a trailblazer in the fragrance world with Good Girl Glorious Gold, a collector’s edition created to embrace the festive mood and remind you that we’re all stars on our way to victory 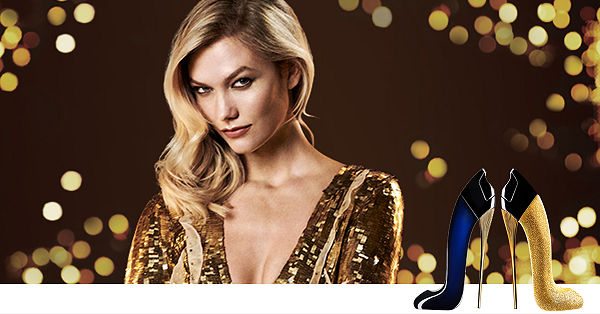 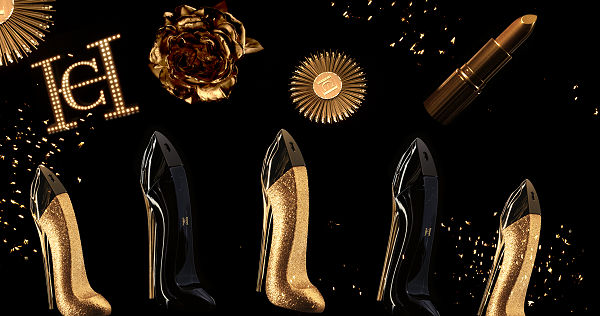 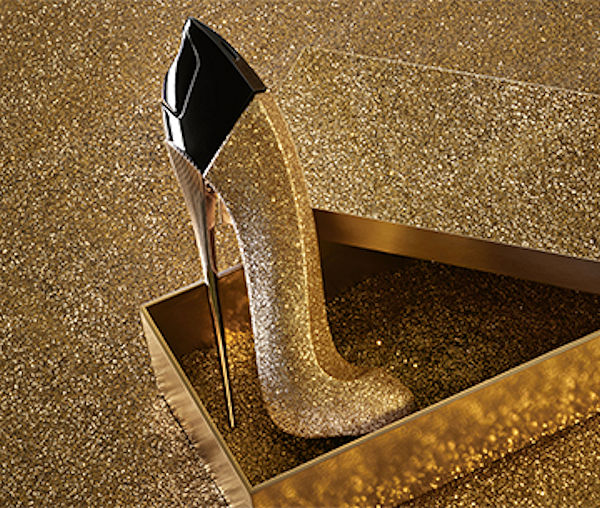 PREVIOUSBershka is launching a collection for Halloween – Horror Cinema II.

NEXTNOMINATIONS FOR THE FASHION AWARDS 2019 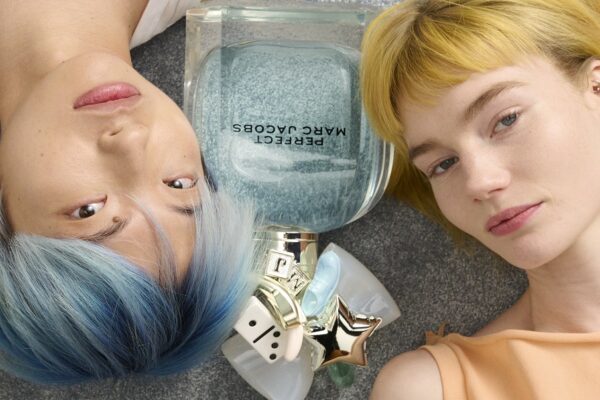 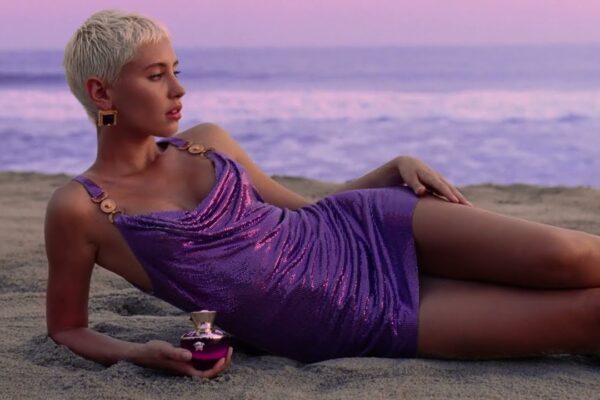 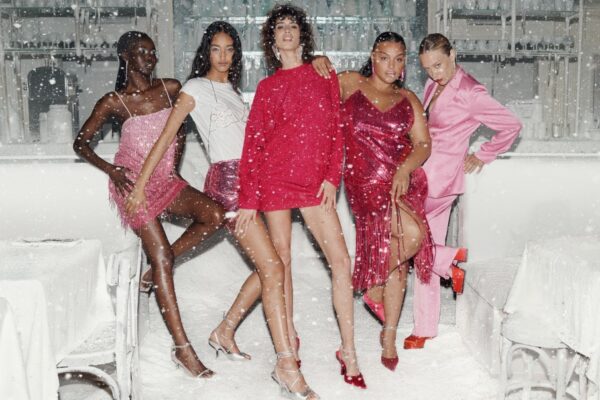