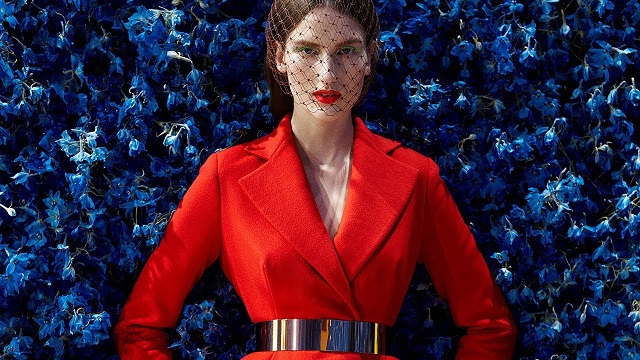 In 2017, to coincide with the NGV’s House of Dior: Seventy years of Haute Couture, two new couture works were commissioned for the fashion and textiles collection with funds donated by the David Richards Bequest and the F&T Supporters Group. The first, Look 10, Bar Coat, 2012, was from Raf Simons debut couture collection for Dior. As part of the acquisition process, documentary photography and film footage was taken in order to reveal some of the specialist techniques, tools and production methods specific to the making of couture garments and to give a behind-the-scenes-glimpse into the Dior ateliers. 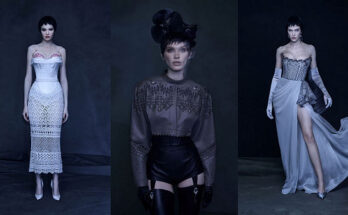 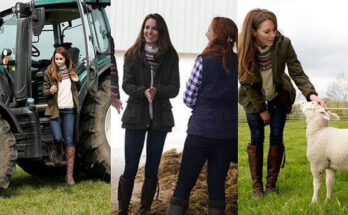 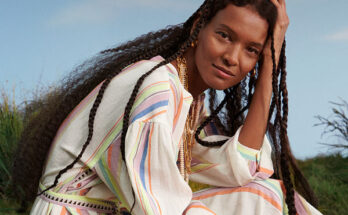