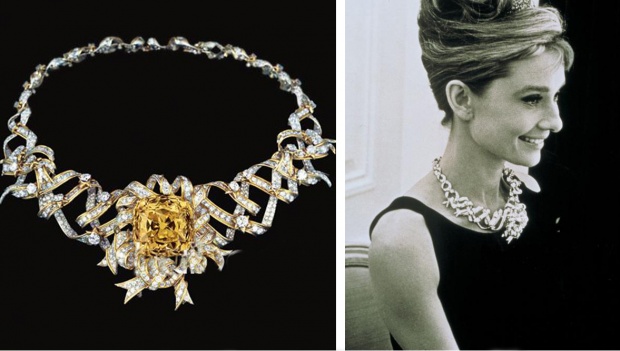 Gaga wore the ‘Tiffany Yellow Diamond’ with a long black gown and gloves designed by Alexander McQueen at Oscars red carpet. The diamond, known as the Tiffany Diamond, is reported to be worth between 30 million and 50 million US dollars  has an interesting history. 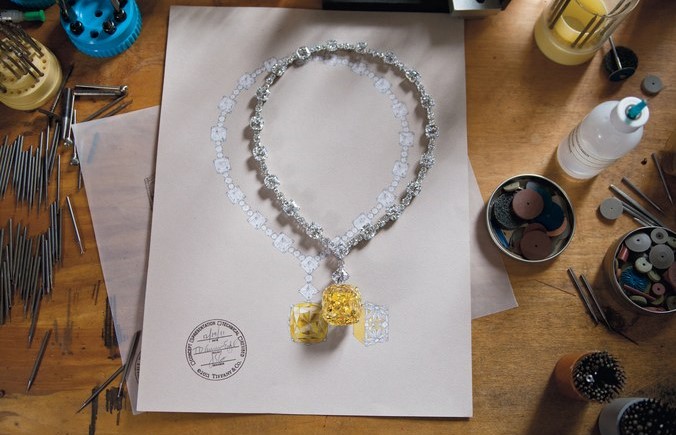 It was first discovered in South Africa over 140 years ago by Tiffany & Co. founder Charles Lewis Tiffany.
In 1878 cut into a cushion-shaped diamond featuring 82 radiant facets — roughly two dozen more than a round brilliant diamond — to highlight the stone’s brilliance. George Frederick Kunz, studied the gem for a year before beginning to cut it; reducing it from 287 carats (57.5g) to its current size. The cutting was carried out in Paris. Kunz was a mere 23 years old at the time. It was later mounted by Jean Schlumberger. 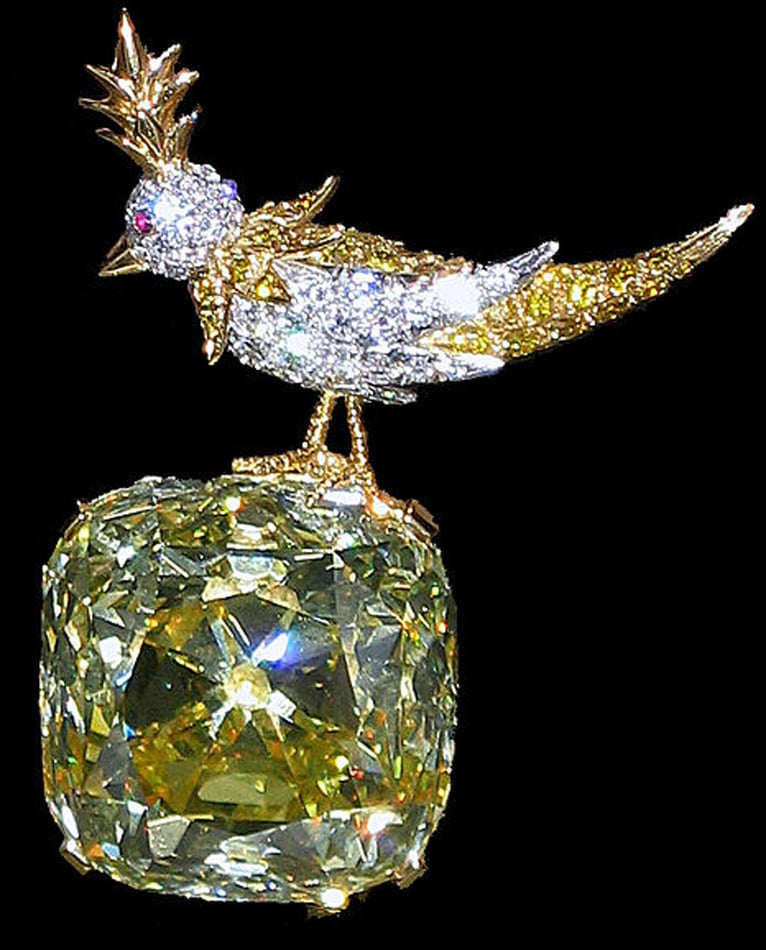 The first occasion on which the diamond was worn was in 1957 at the Tiffany Ball held in Newport, Rhode Island, when the chairwoman of the ball, Mrs. Sheldon Whitehouse, had the honor of wearing it, mounted for the occasion in a necklace of white diamonds. 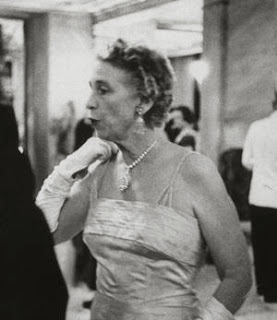 Audrey Hepburn wore the aptly-named “Tiffany” diamond in a necklace in publicity photos for Breakfast At Tiffany’s in 1962.

Earlier this year, for the Golden Globes, Lady Gaga teamed her purple Valentino Couture dress with $5 million worth of diamonds.  At the Oscars Gaga also paid homage to the late Hollywood star with her hair worn in a coiffed up-do, a similar style Hepburn was known for. Tiffany said the diamond was “released from the vault specifically for Lady Gaga” and that it “marks the first time in history that the legendary Tiffany Diamond has graced an awards show red carpet”. 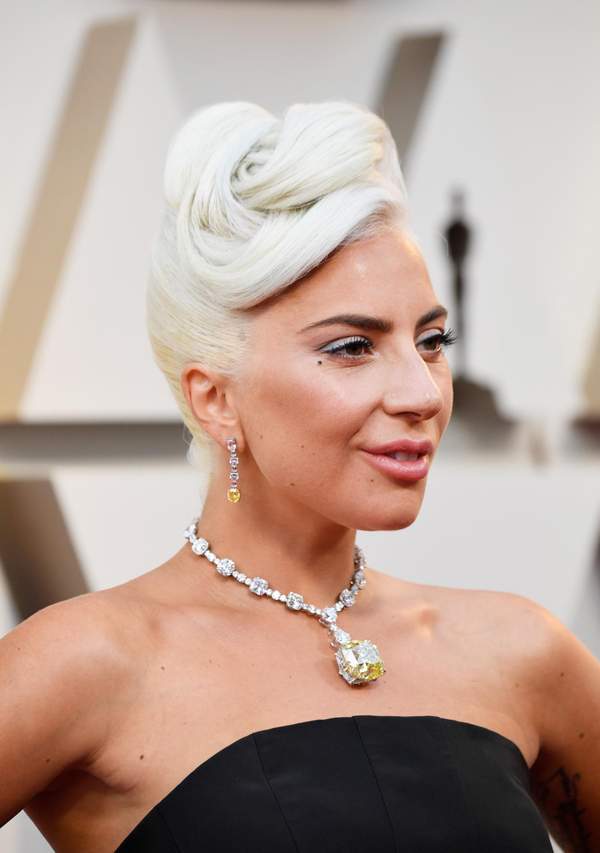 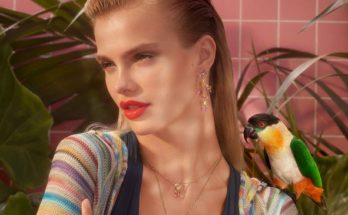 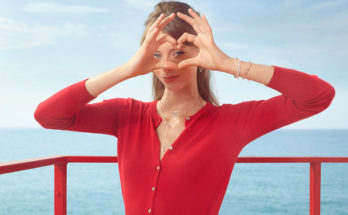 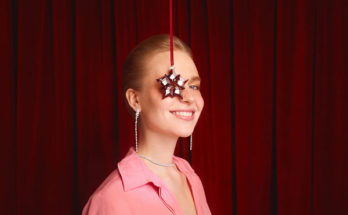