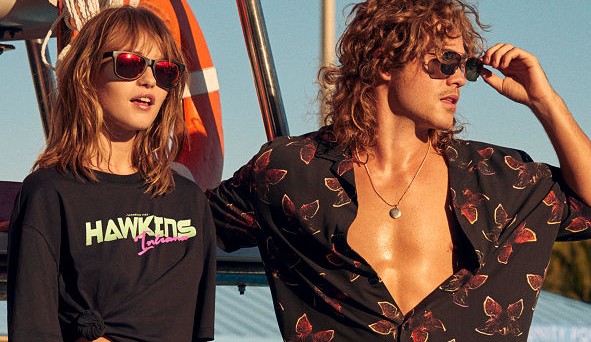 H&M is thrilled to announce a collaboration with Netflix and their smash-hit television series Stranger Things, which heads into their highly anticipated third season later this summer. The capsule collection centres around the Hawkins Community Pool and features a Stranger Things-inspired range of clothing, swimwear and accessories for both women and men. It will be available in stores worldwide, as well as on hm.com, from 23 May. 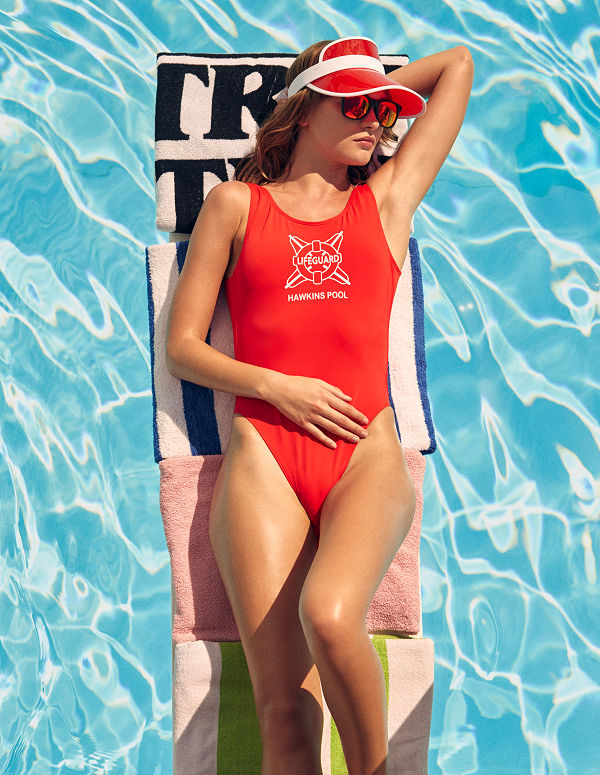 In the upcoming third season of Netflix’s Stranger Things, new locations in fictional town of Hawkins are introduced and H&M have exclusivity to carry the show’s storytelling into the realm of fashion with a summer capsule collection based around the community pool. 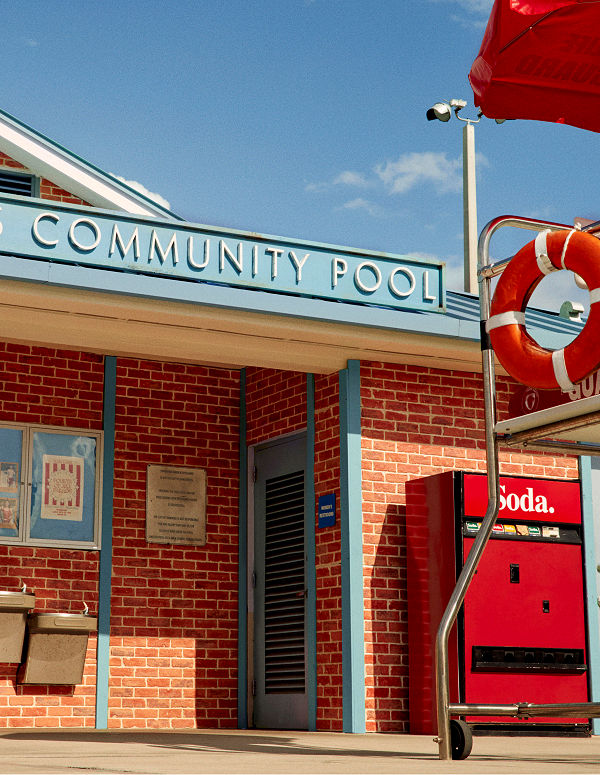 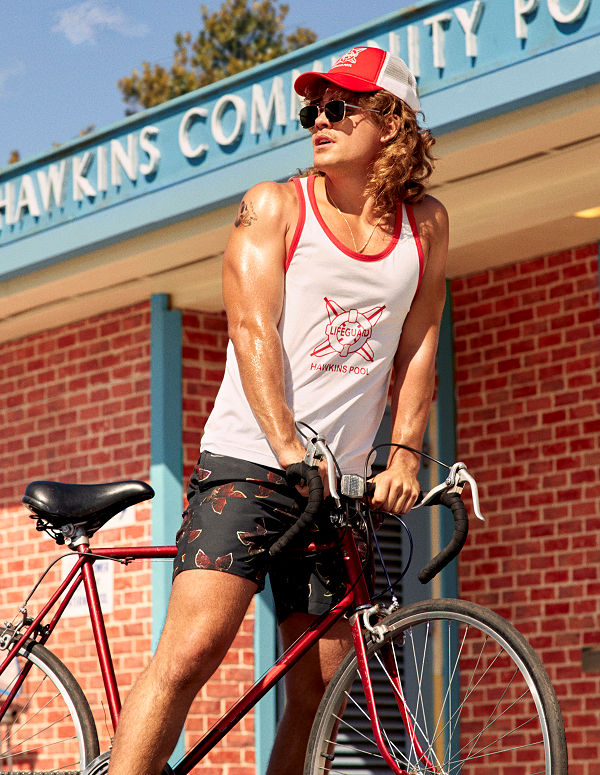 Accompanying the collection is a campaign starring Dacre Montgomery, who plays Billy Hargrove in Stranger Things. Shot by Matt Jones, the well-known British fashion photographer and director, it’s a playful take on the show’s Upside Down. 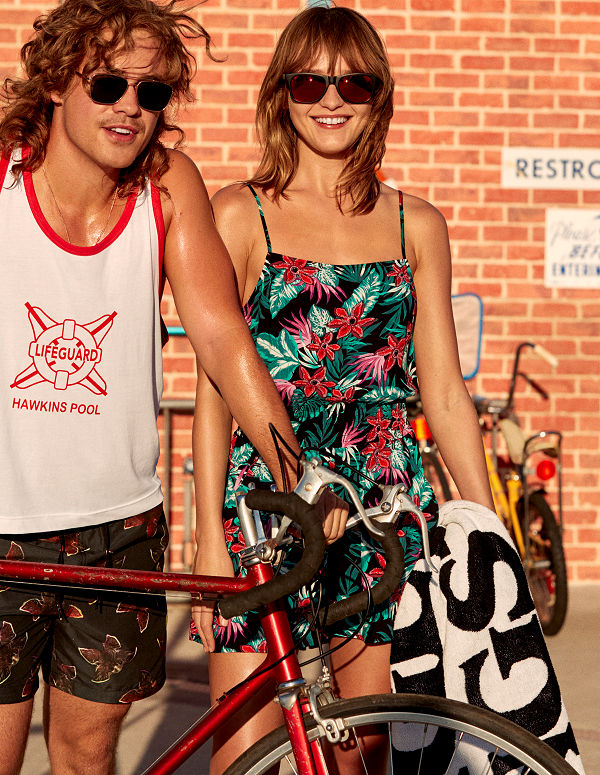 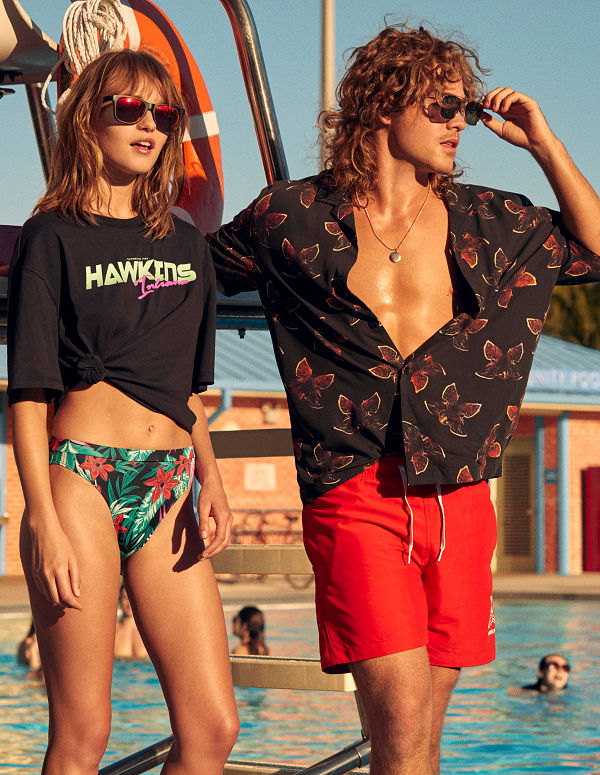 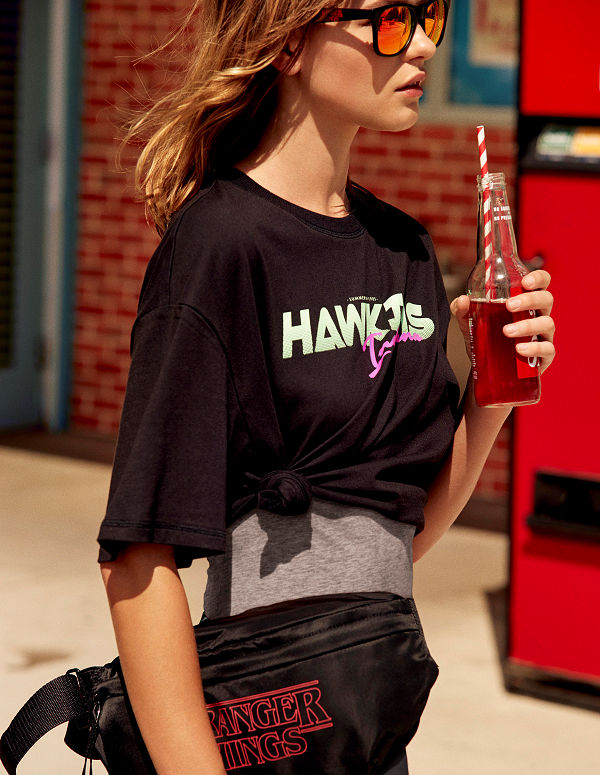 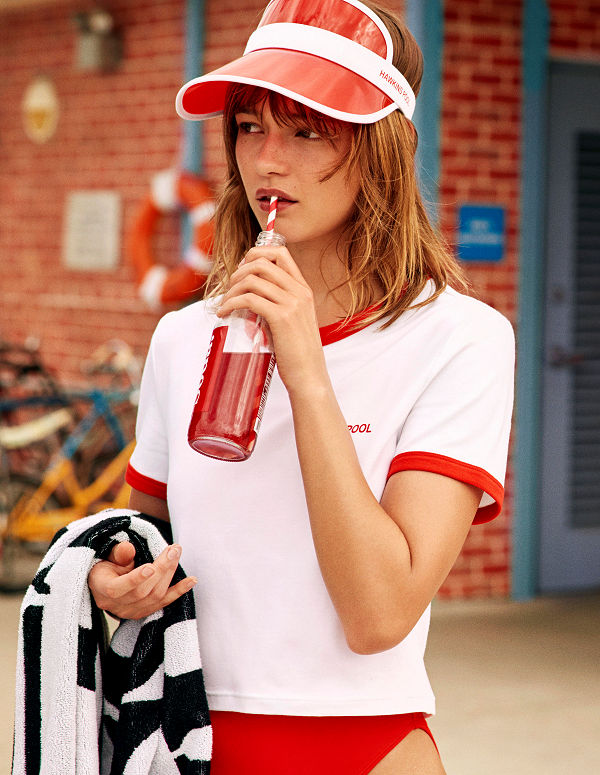 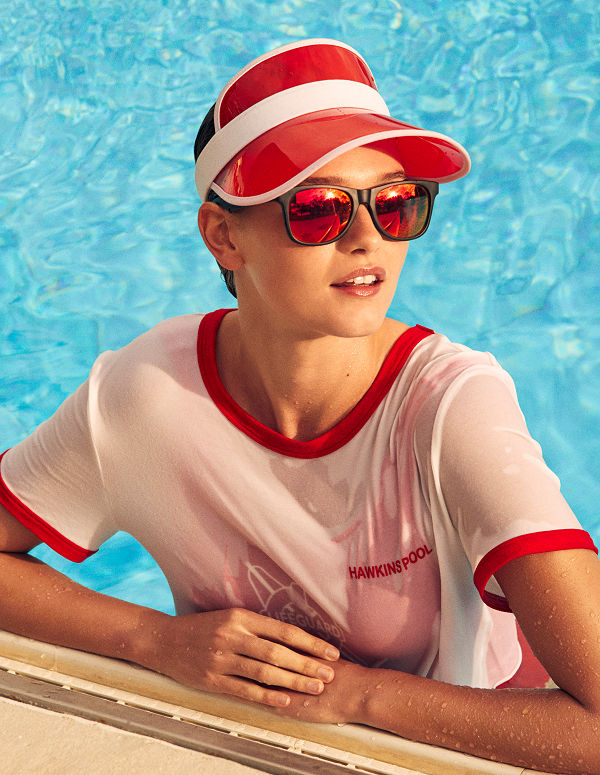 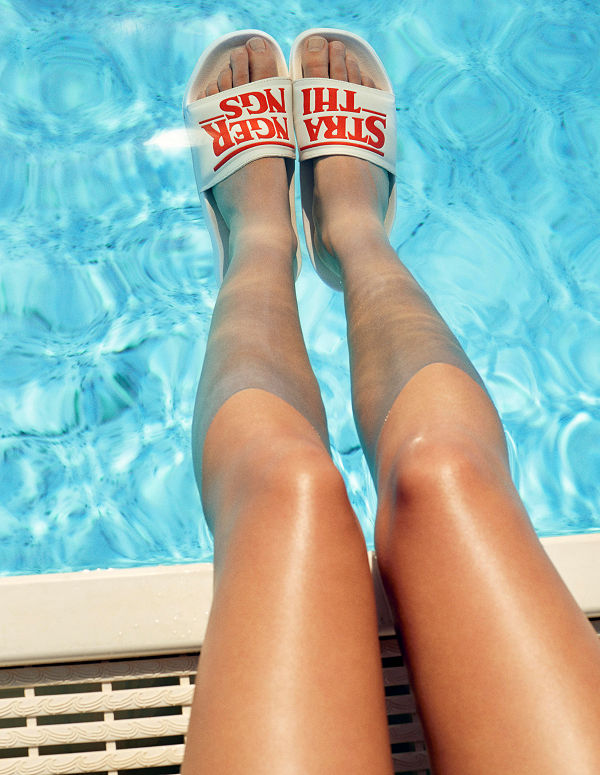 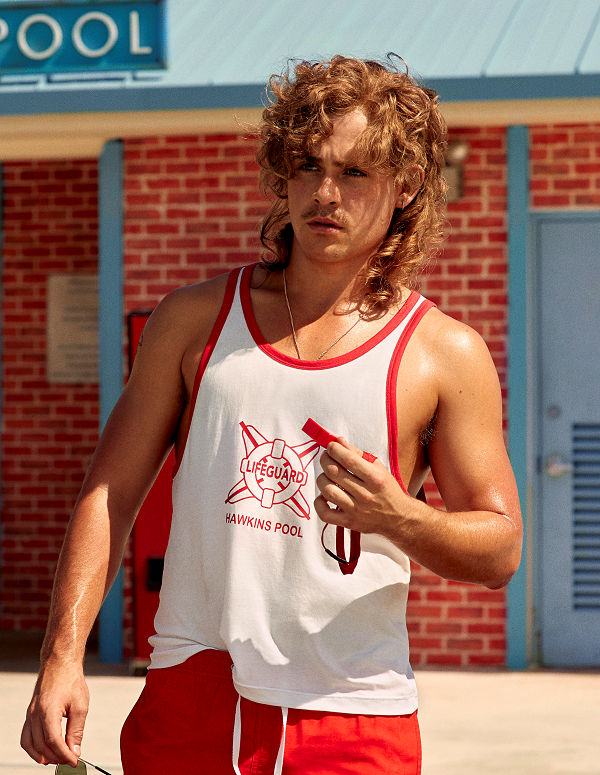 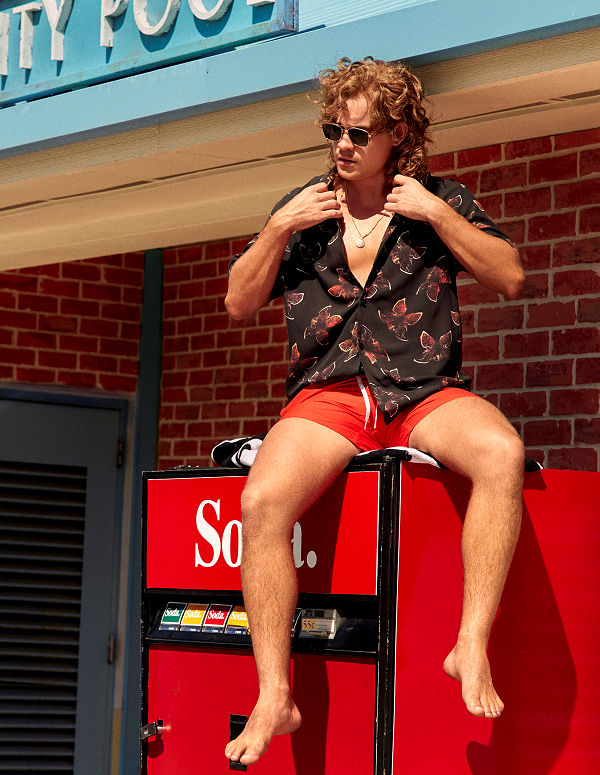 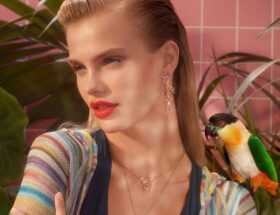 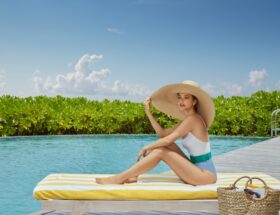 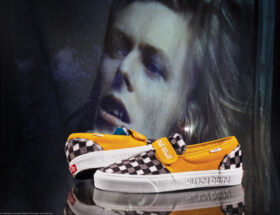 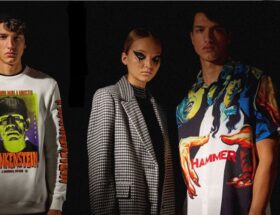 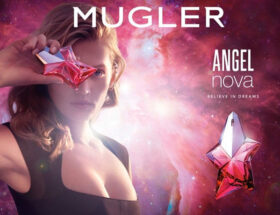 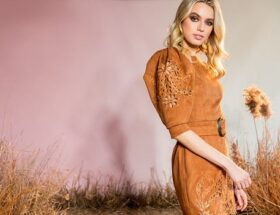 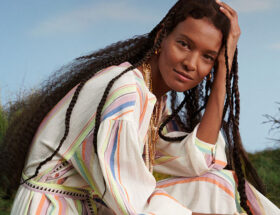