The Autumn/Winter 2021 Collection of Paul Costelloe is a comment on Paul’s early days in Paris as a young artist in the late 1960s and early 1970s.

With a sense of athleticism and freedom, Costelloe tailoring is back, in sculptured outerwear, sharp suiting, and softly constructed eveningwear.

“After a year of uncertainty, the Costelloe woman is bold, brave and optimistic”.
Paul Costelloe

The colors reach all the right tones of autumn, with yellow ochre, cedar,
Presented in bold checks, whites, burnt oranges, and midnight blues, plaids on wool, and new, geometric prints.
William Costelloe prints are shown in full in the house-built bodysuits and leggings for stretching. 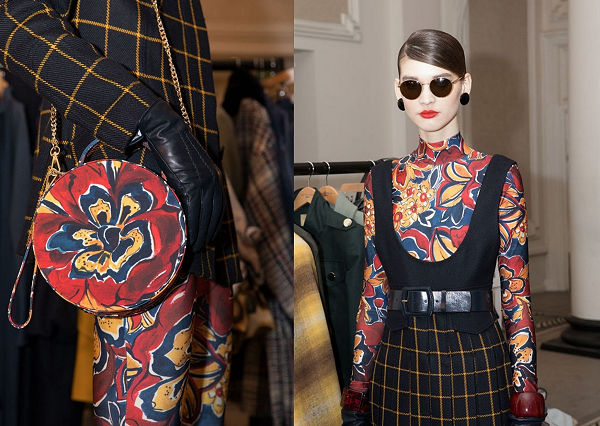 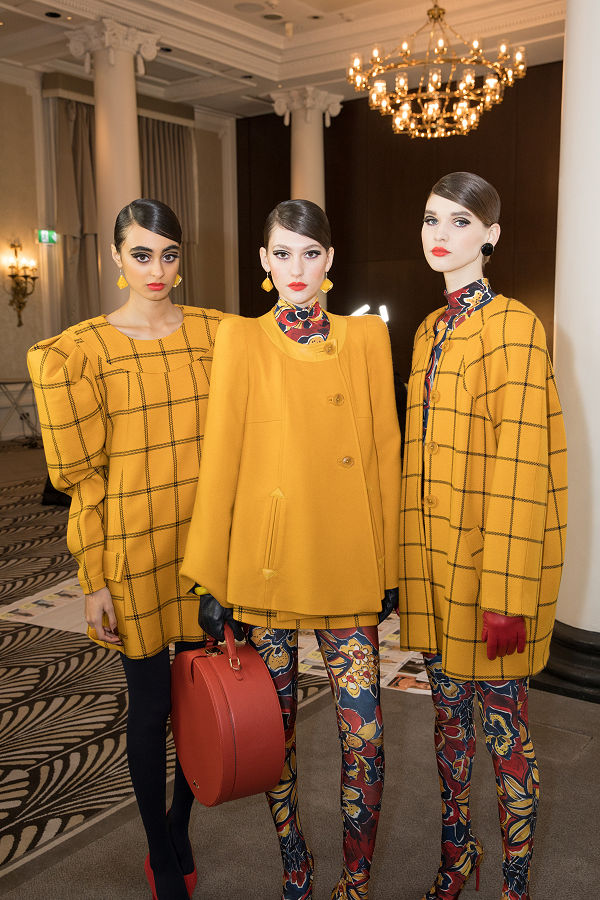 As ever, Paul has sourced the finest fabrics from our great artisans
in Europe, with tweeds from Austria, silk organzas from France, and
luxe flannels from Italy. Paul Costelloe Bags and Belts are presented
in bold, bright structures that add to this powerful statement. 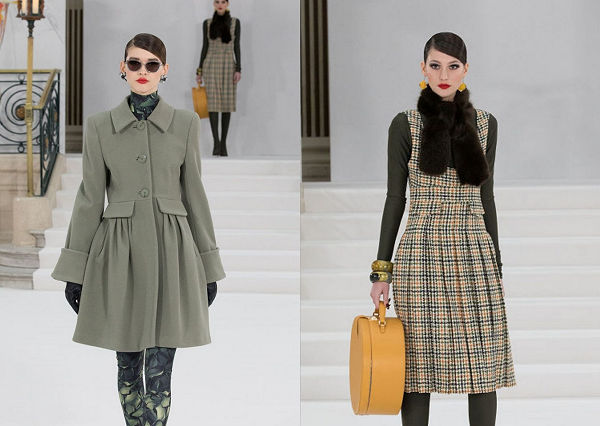 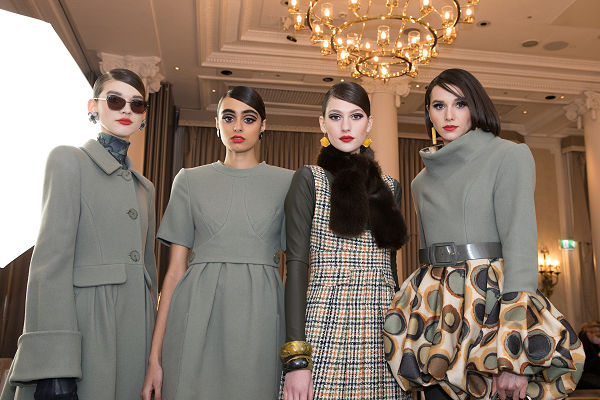 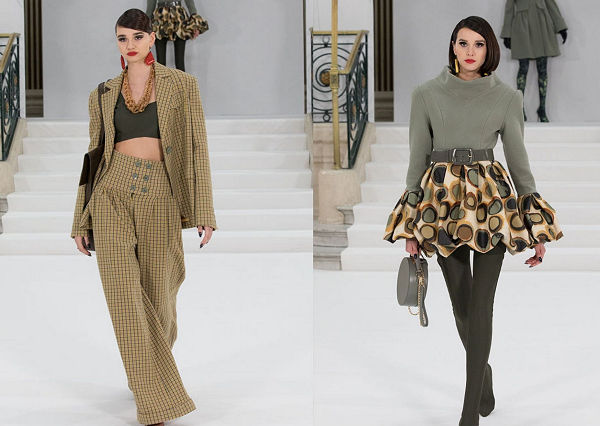 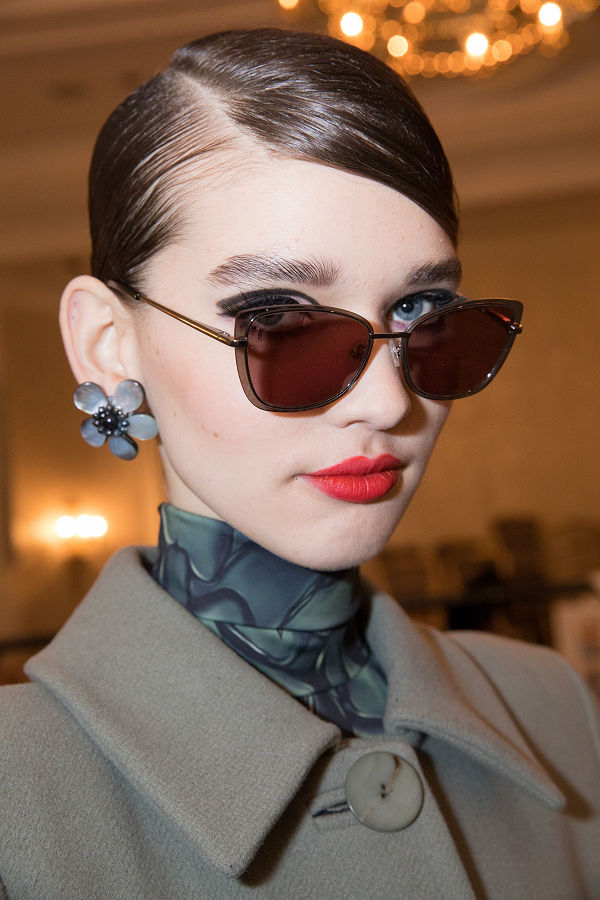 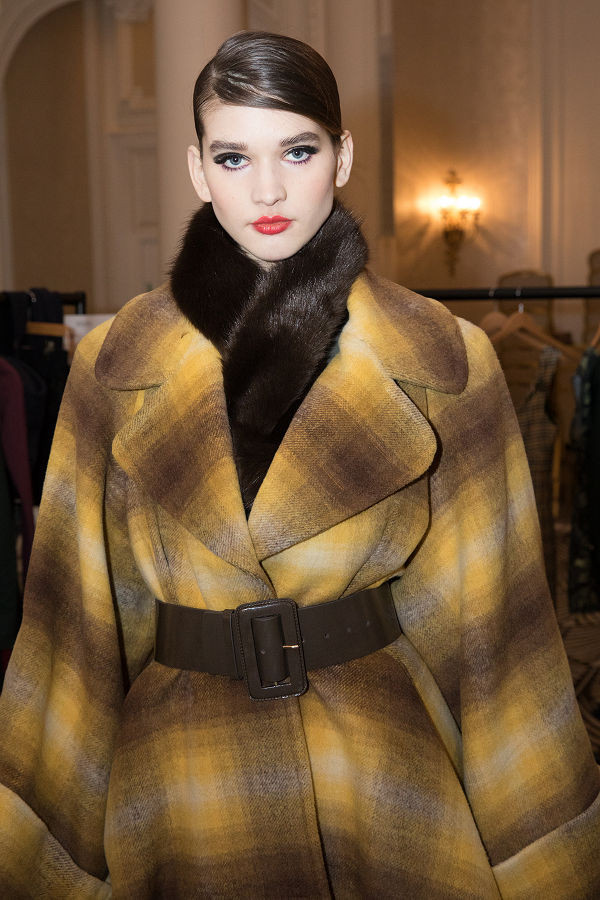 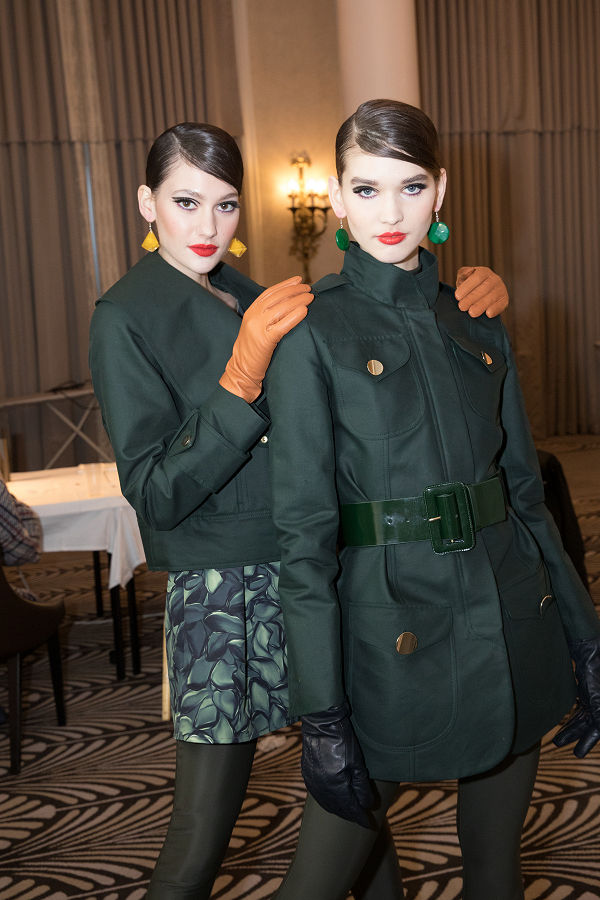 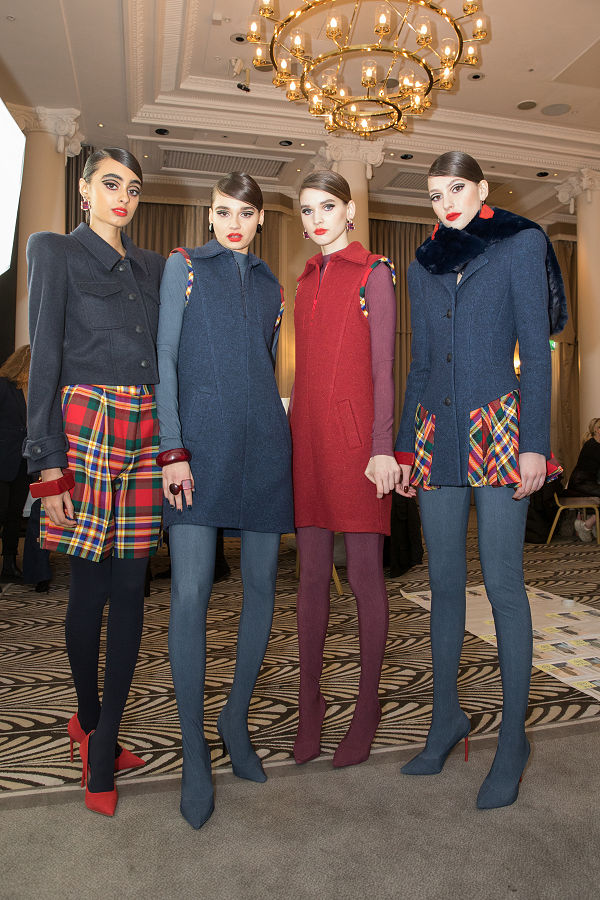 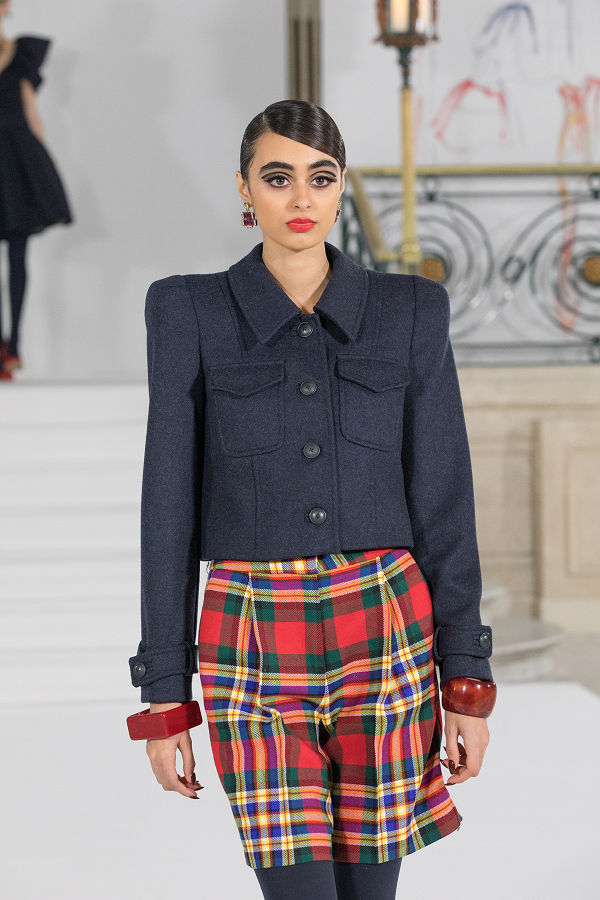 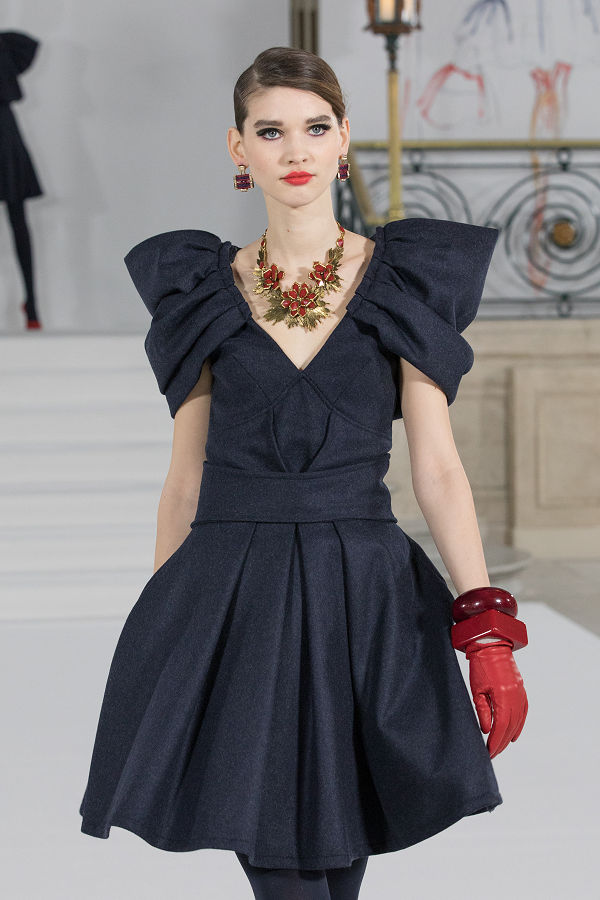 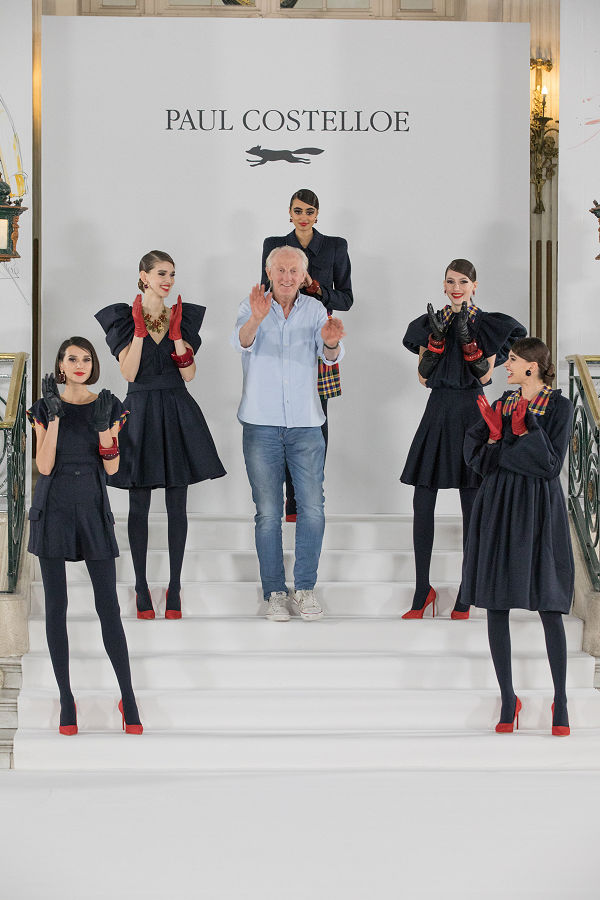 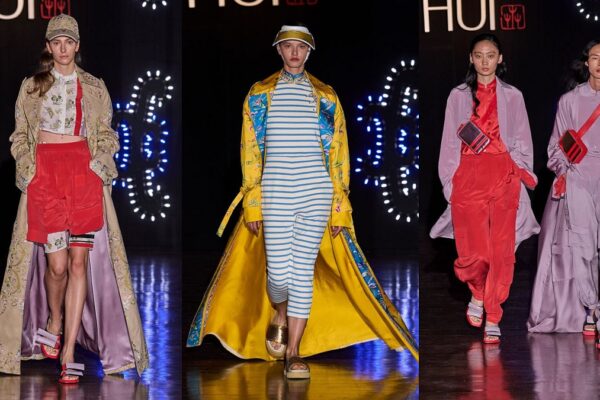 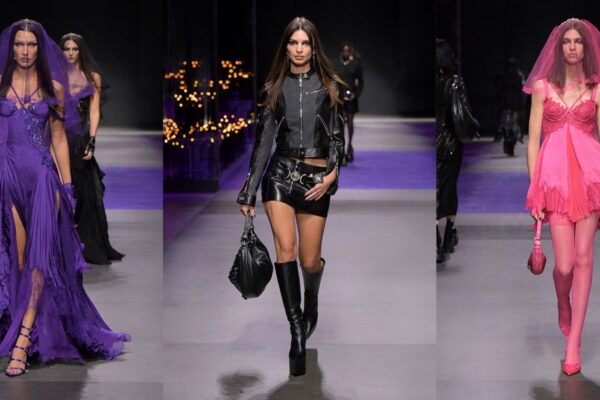