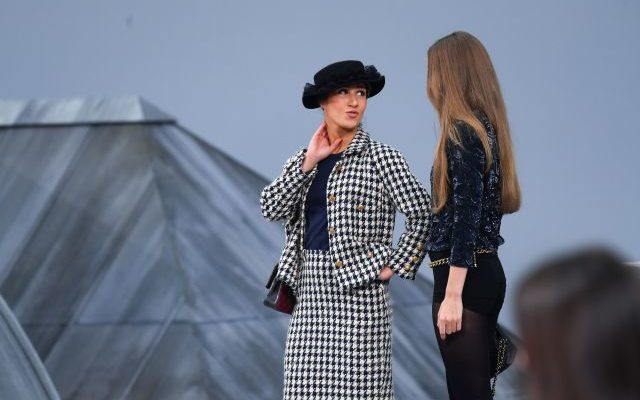 During the finale of Virginie Viard’s first ready-to-wear collection for Chanel, a French comedian jumped up onto the catwalk and joined the models on the runway.  After joining the lineup from a seat, took a turn on the runway.  She  wore a black and white Chanel-style tweed suit and hat. Sources identified the crasher as Marie Benoliel, best known as Marie S’Infiltre, a comedian and YouTube personality with 195,000 followers on Instagram. The comedian has a one-woman show on now at the Comédie des Champs Elysées theatre.

The moment #GigiHadid confronted a prankster who ran onto the #Chanel runway to join the finale. The unidentified woman ran from the audience to disrupt the show, but was soon led away by Hadid and then surrounded by her and a group of models. Stay tuned for full coverage of the show.

Marie S’Infiltre had probably been seated in one of the further back rows in the Grand Palais, from where she ran forward to jump on stage. Getting in would, however, not have been easy, as entry to a Chanel show always requires a formal ticket and also ID.

Here’s the clip of a stranger storming the runway finale @CHANEL #PFW pic.twitter.com/7hPM9uX71O

Finally  Gigi Hadid was there to save the day, the supermodel swiftly confronted her and proceeded to put her in her place. 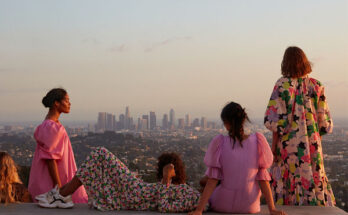 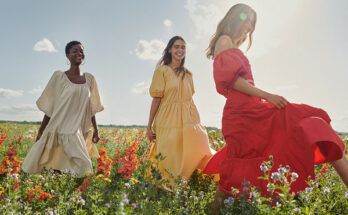 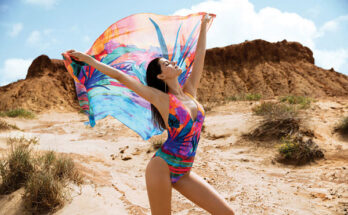 Isabeli Fontana is the face of Gottex SS 2020 swimwear campaign