Fashion designer Emanuel Ungaro has died at the age of 86

Emanuel Ungaro French fashion designer, who described himself as a “sensual obsessive”, has died in Paris at the age of 86.
Ungaro was born in 1933 in Aix-en-Provence in France. His Italian father, who fled the Fascist uprising in the Thirties, was a tailor and ensured the young Emanuel’s first toy was a sewing machine. Ungaro’s family name means “Hungarian” – usually Italians use this word-, but there is no evidence of any Hungarian roots. At the age of 22, Ungaro moved to Paris. Three years later he began designing for the House of Cristóbal Balenciaga for three years before quitting to work for Courrèges. 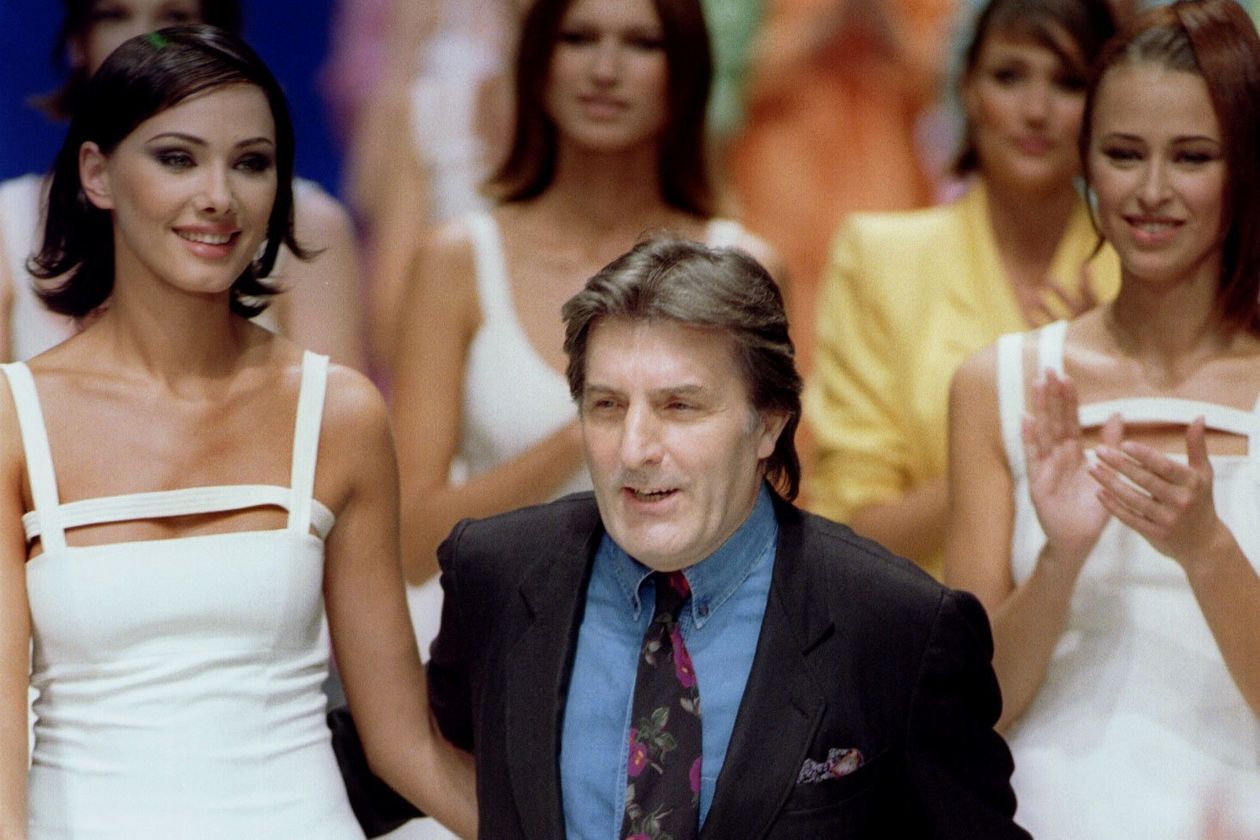 Four years later, in 1965 with the assistance of Swiss artist Sonja Knapp and Elena Bruna Fassio, Ungaro opened his own fashion house in Paris. He refused to show evening dresses – a couture staple – at his debut show, declaring: 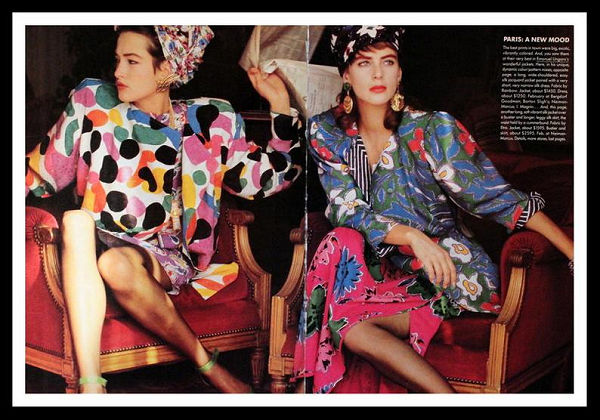 In the late 1970s, fashion journalist Michael Roberts, when opening a Sunday column in the London Times, said  «Emanuel Ungaro has a great charm. He wears it around his neck.»
In 2005, Ungaro retired and sold the label to internet entrepreneur Asim Abdullah for US$84 million. 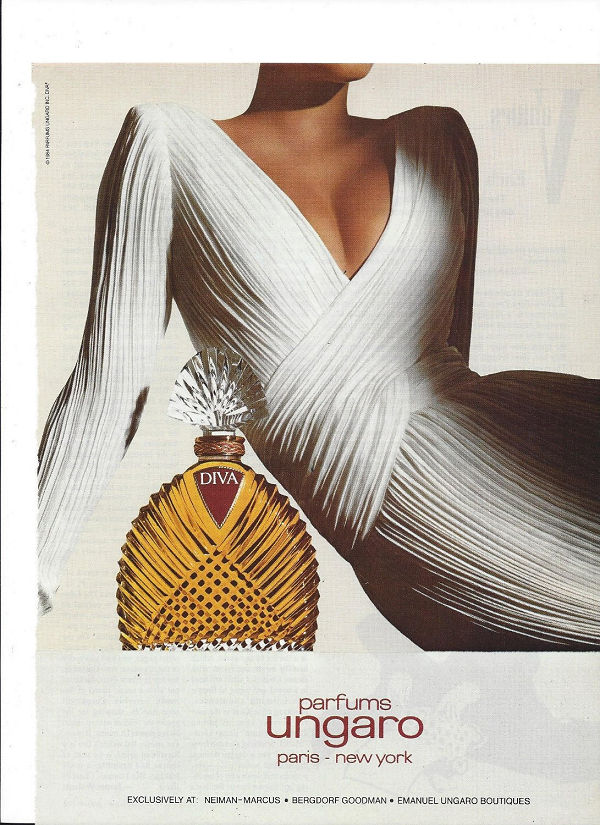 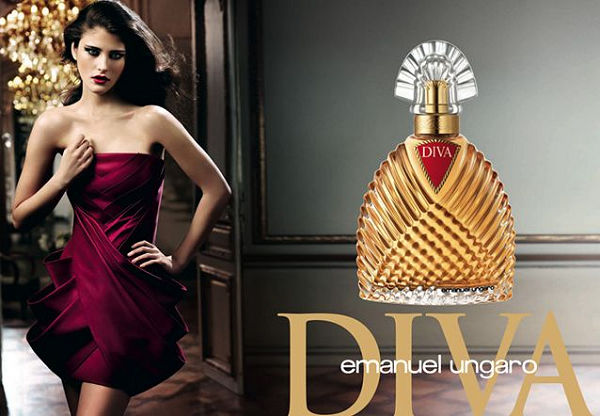 After the sale, the label languished with a revolving door of designers, the last of which, Esteban Cortazar, who was appointed in 2007, was fired two years later after his refusal to work with actress Lindsay Lohan. Subsequently, Lohan was appointed Artistic Director, working with new head designer Estrella Archs, who was hired hastily to replace Cortazar. The introduction of Lohan, which was meant to give the label publicity, was received with shock and dismay in Paris Fashion Week 2009. Ungaro himself was also displeased by Lohan’s appointment and concerned by the reception to the debut collection, which was widely lampooned, describing it as “a disaster”. In 2010, during Paris Fashion Week, Lindsay Lohan announced that she was no longer working for or with Ungaro and that she could not comment on the matter because of legal issues. Her work was very criticized and soon after the fashion house was looking for a buyer.

In 2009, the label had sales of about $200 million from fragrance and less-expensive lines sold in Asia, but the runway collection has been losing money for years. In April 2010, it was announced that Archs had been dismissed and British designer Giles Deacon would be taking over as creative director.
In 2012, the Italian company Aeffe took over the production and distribution of Ungaro products.[9] In September 2012, Fausto Puglisi was named creative director of Ungaro, and the brand announced its comeback to the Paris Fashion Week. In 2015, Ungaro launched a smart ring that, connected to a phone, dimly lights up when a selected few contacts call. In March 2017, Fausto Puglisi was replaced by Marco Colagrossi (formerly women’s wear at Giorgio Armani) as the creative director of Ungaro. 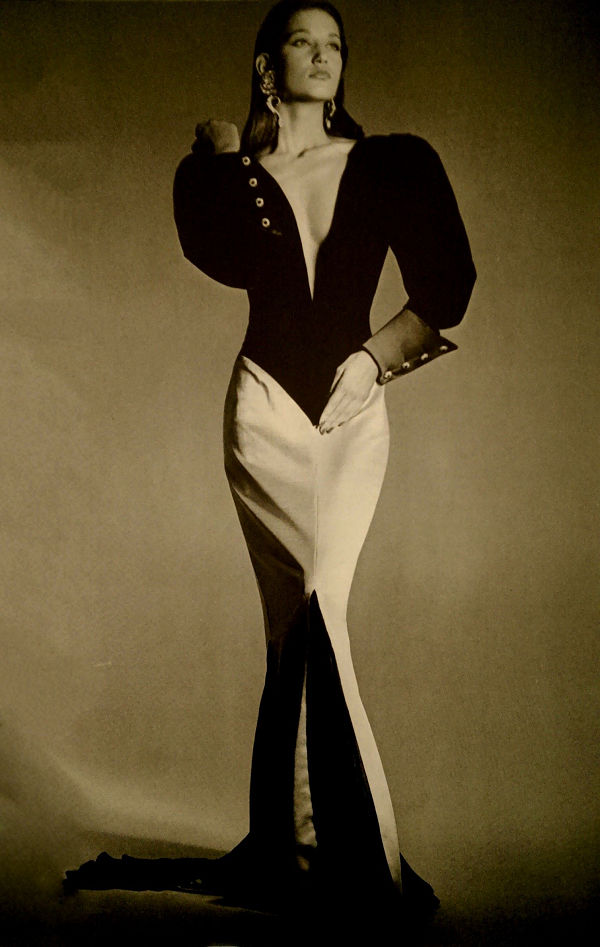 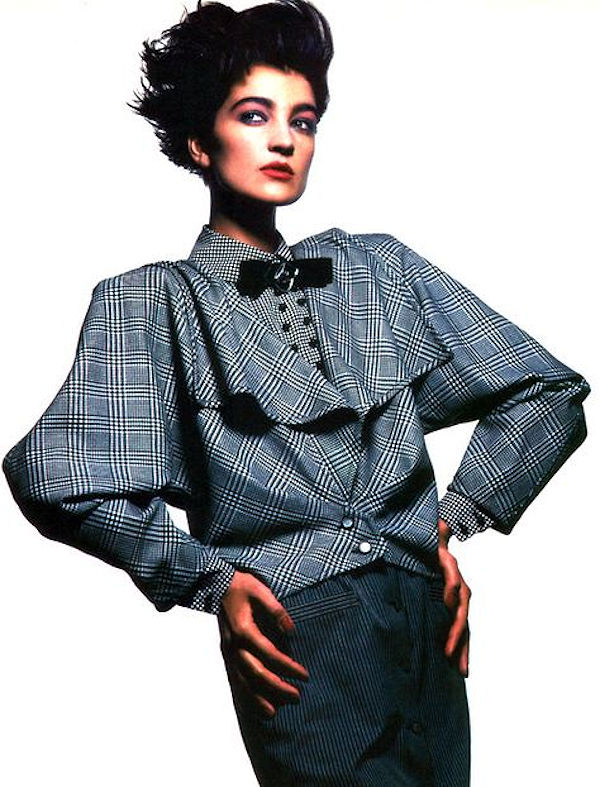 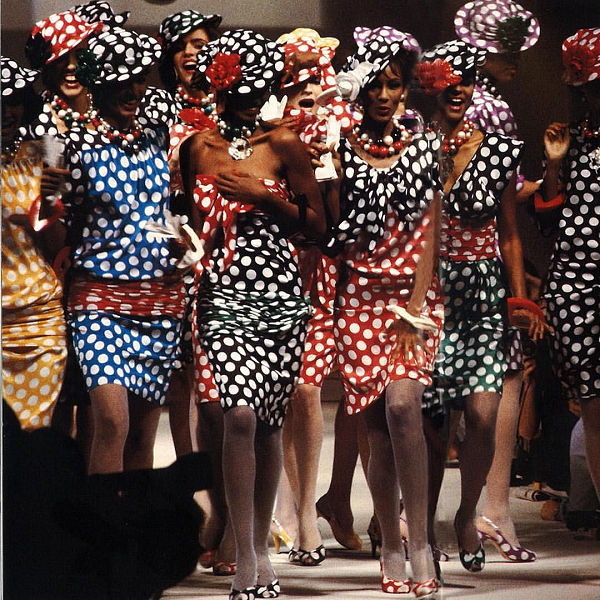 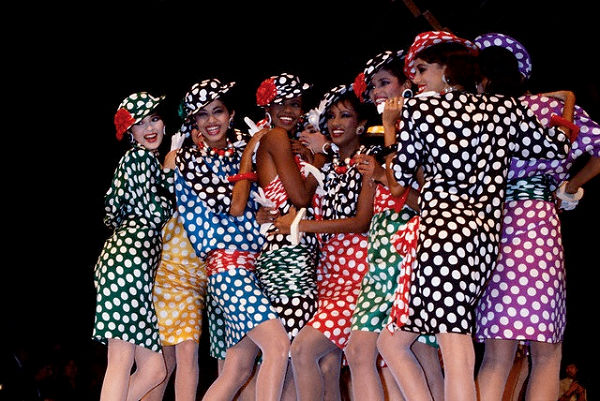 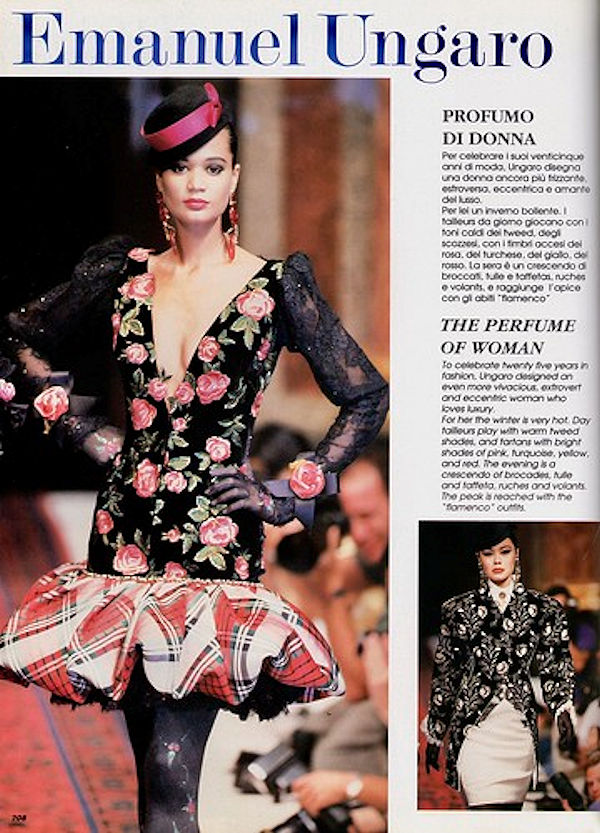 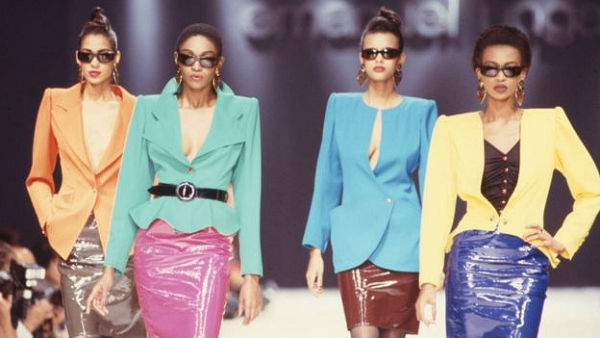 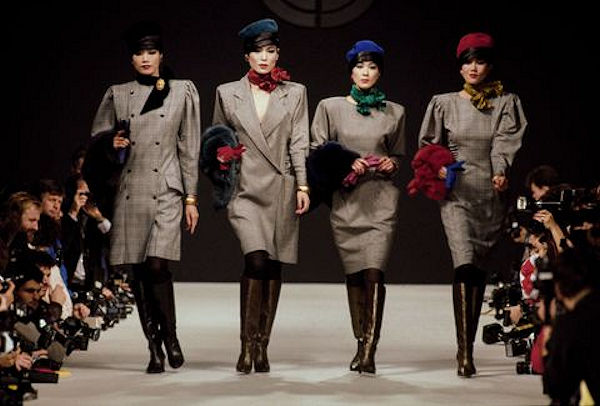 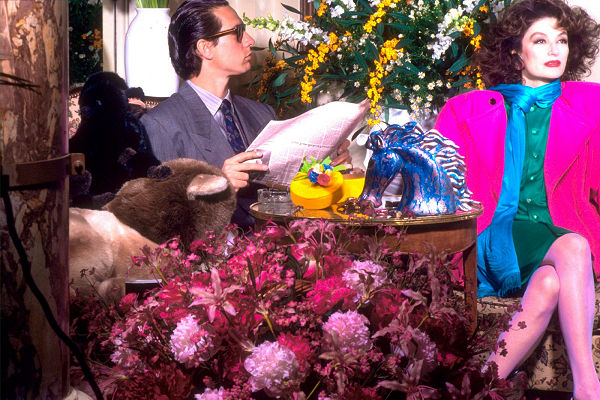 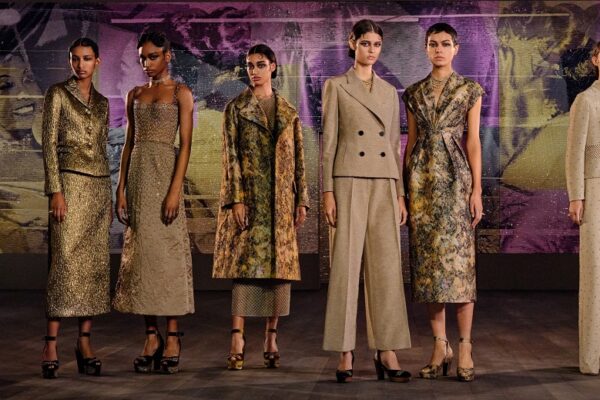 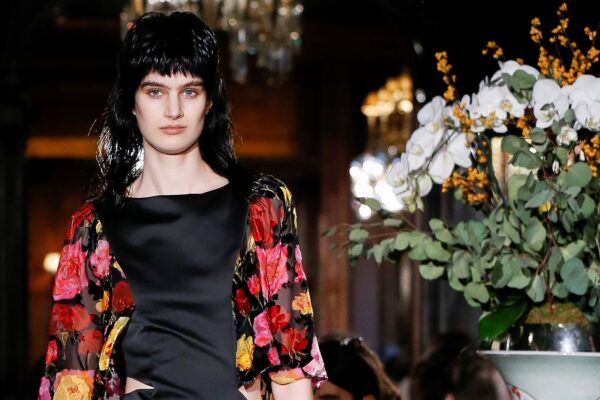 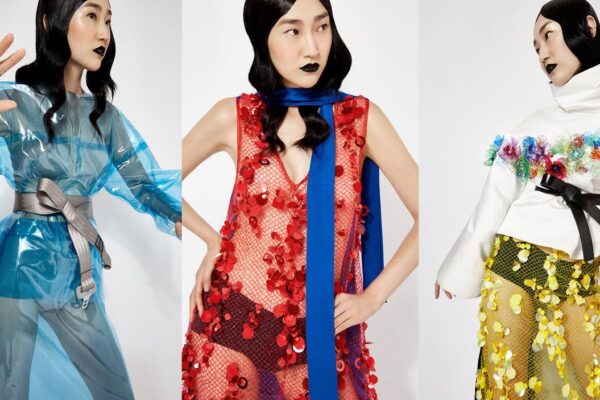 Gilberto Calzolari – The Art of Upcycling