Given the impending coronavirus epidemic, disinfectants are in demand as never before. But what can you do if your chemist runs out of sanitizer? Express.de a German online magazine discovered an alternative, which was already used in the past. We have forgotten about it, but now we can give it a try.

A 200-year-old, world-famous all-purpose weapon from the heart of Cologne could help in the fight against the worldwide epidemic – and make a spectacular comeback: The Real Cologne Water. You can choose from two products: the legendary 4711. or the famous original, “Farina 1709”.

“The alcohol content in our product is around 85 percent. Anyone who rubs their hands with it is on the safe side. Then the fingers are clean and smell fresh – and most bacteria are dead, ”said perfume heir Johann Maria Farina. “So our customers kept themselves free from diseases in the baroque era when people didn’t wash that often.” 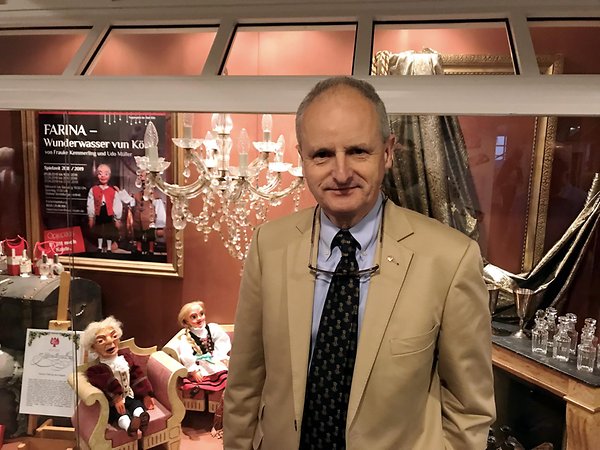 However, the owner of the Fragrance Museum in Cologne’s old town concedes: “Such an Eau de Cologne spray is of course not as cheap as a hand cleanser. Those who only want to disinfect their hands with it are more likely to belong to Monaco than to Cologne. ”

4711, which has its main business on Glockengasse and is produced by Mäurer & Wirtz in Stolberg, is a little cheaper because of mass production. 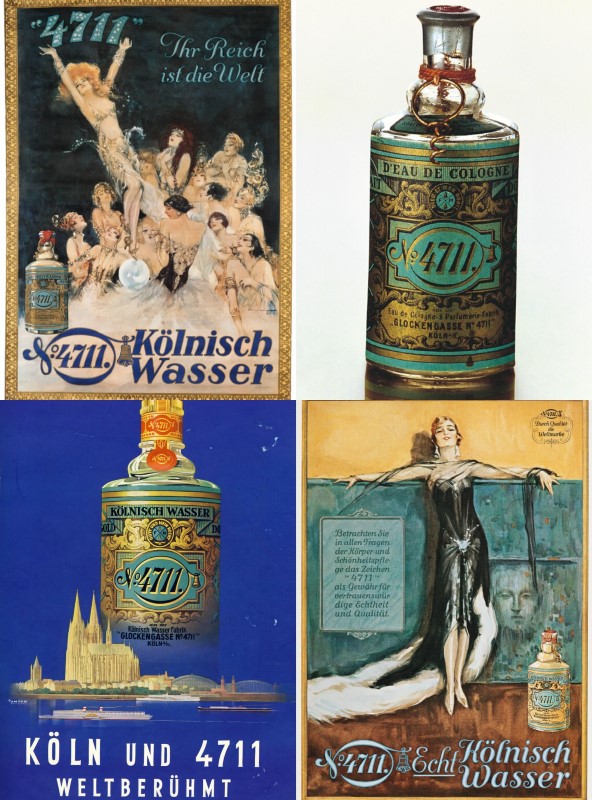 Spokeswoman Anna Sophia Lasos emphasized that “even spicy rosemary, whose disinfectant properties are known from aromatherapy” could help against the coronavirus. “The high alcohol content also contributes to the cleaning effect.”
The opinions in this article are not those of Paradi.Online and readers should take advice from their health practitioners.
This post is based on an article published on Express.de 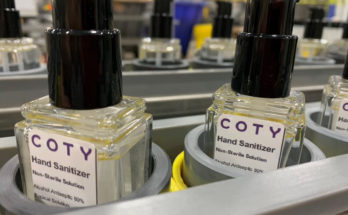 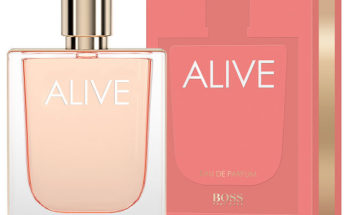 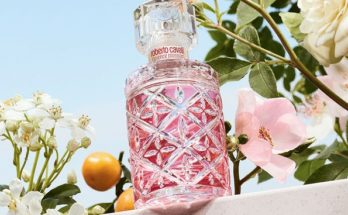