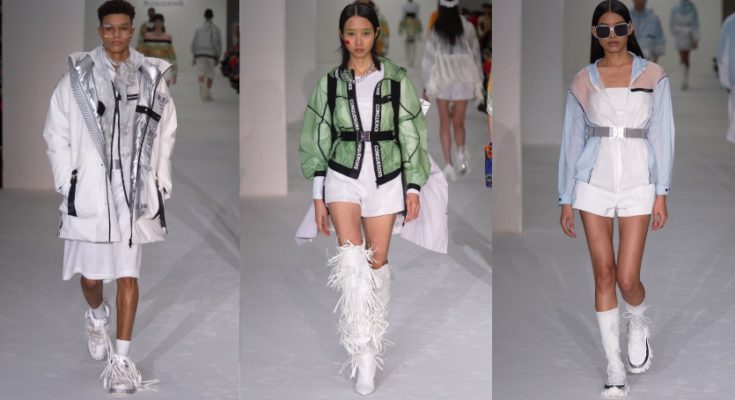 Chinese down jacket brand BOSIDENG was showing at London Fashion Week for the very first time on February 16, 2020, following recent acclaimed runway shows at New York Fashion Week and Milan Fashion Week.
Founded in 1976, the label focuses on the design and development of down jackets, casual and outdoor apparel. Over the past 43 years, BOSIDENG has constantly innovated with fabric, technology, and design. The high quality of their designs and collections has earned a strong reputation both in China and overseas. At the same time, BOSIDENG’s flagship London store in South Molton Street, a prime location in the West End of London, is popular with consumers at home and abroad.

Can you hear me Major Tom? Can you hear me Major Tom? Wearing an absolute cool puffer jacket from the @bosideng_official X @nasa collection. So unusual, so chic. I was not able to go to the fashion show, now popped up to the store. Thanks for the warm welcome #bosideng #london #bosidengxnasa #nasa #spacesuit #spacefashion #londonfashionweek #fashionadvice #fashionweek #outfitinspo #outfitoftheday

I also visited the store, and it was the best time to try on one of their stunning puffer jacket from the NASA collaboration. I was fall in love with the jacket at first sight. 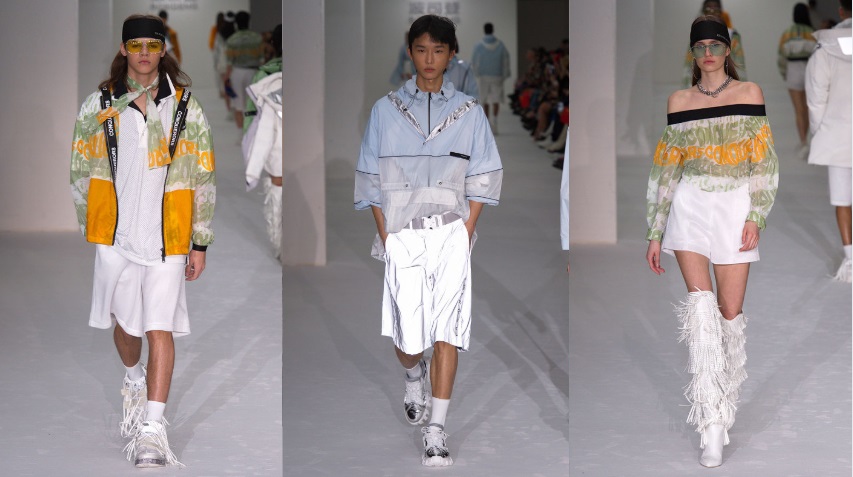 Featuring down jackets, outdoor jackets, sportswear, and jersey pieces, the BOSIDENG LFW collection explores the integration of urban quality and modern design as a starting point. Helps fashion urbanites cope with all-weather conditions, presenting an outstanding statement that displays the qualities of BOSIDENG as an innovator both in fashion and technology. In the finale, as a model appears in a classic Chinese red down jacket, the designer will come onstage holding the Chinese flag and exclaiming GO, CHINA! in an emotional climax to a show that comes at a challenging time for the Chinese people. 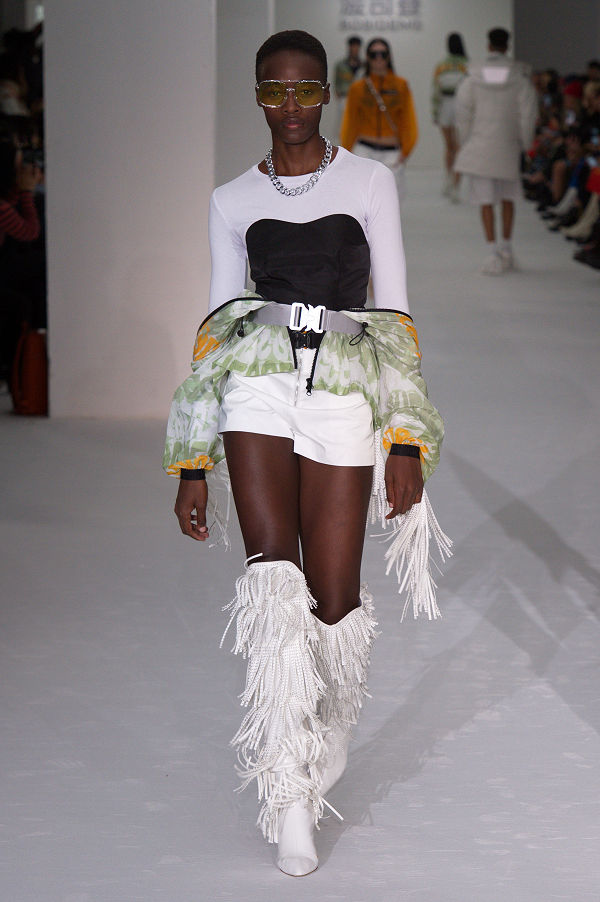 In 1999, BOSIDENG became the first Chinese clothing brand to enter the Switzerland market, it was the first step for the international marketplace. Today, products are well sold in more than 72 countries including the New York, Milan, and BOSIDENG is bought by 200 million people around the world. Over the past 43 years, designers and an R&D team from China, drawing on talent from the U.S., France, Italy and other countries, have helped the label shine on the world under the multinational creativity and quality assurance.

Rooted in China, BOSIDENG has always had a global perspective. At this London Fashion Week,  focuses on the exceptional quality of its clothes, the company also wishes to applaud the determination and confidence of the Chinese people and its businesses to break through the current period of suffering and help to create a sustainable future for all. 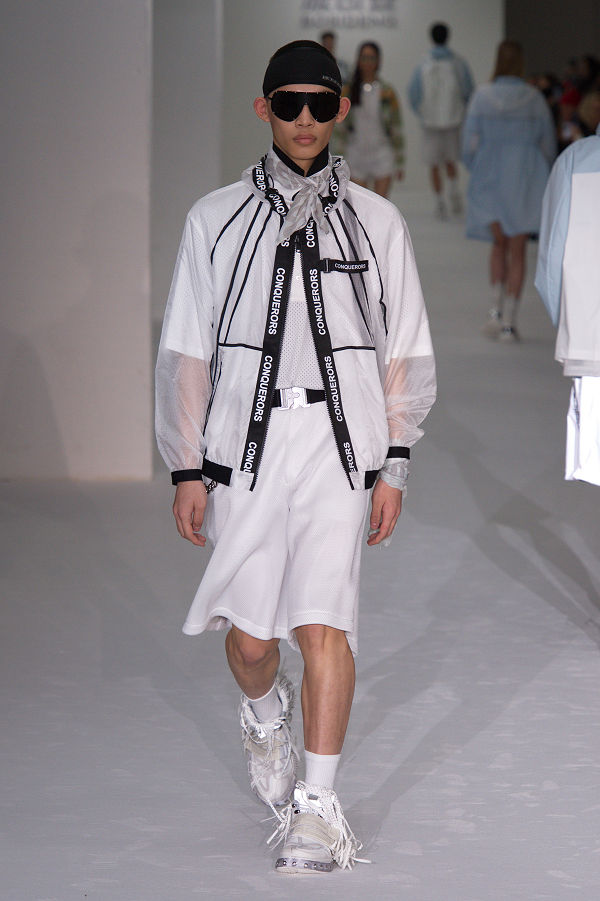 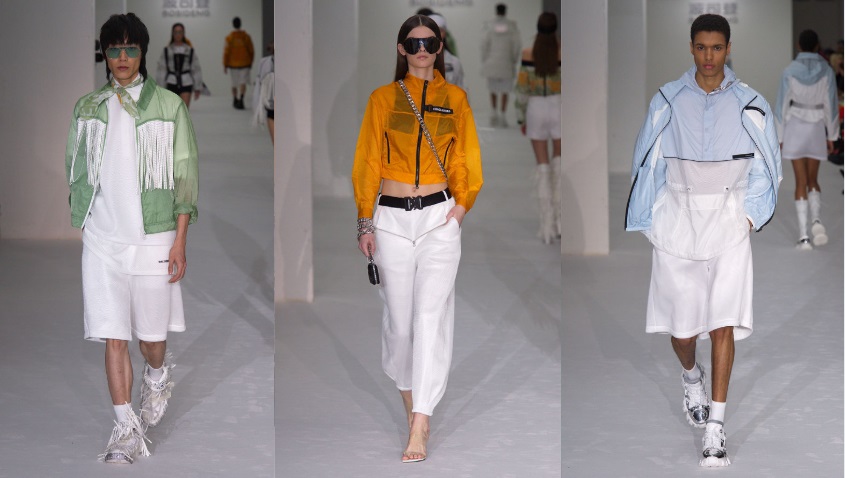 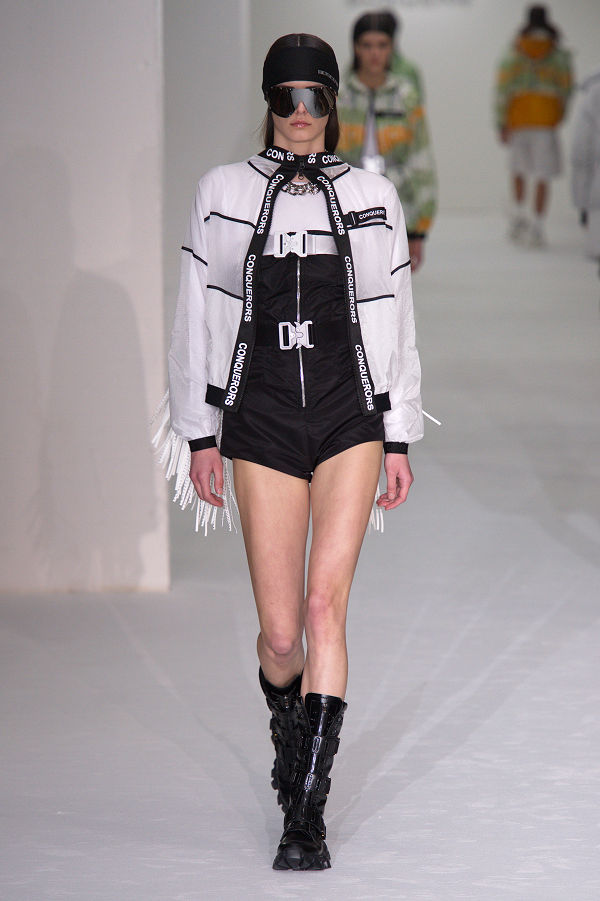 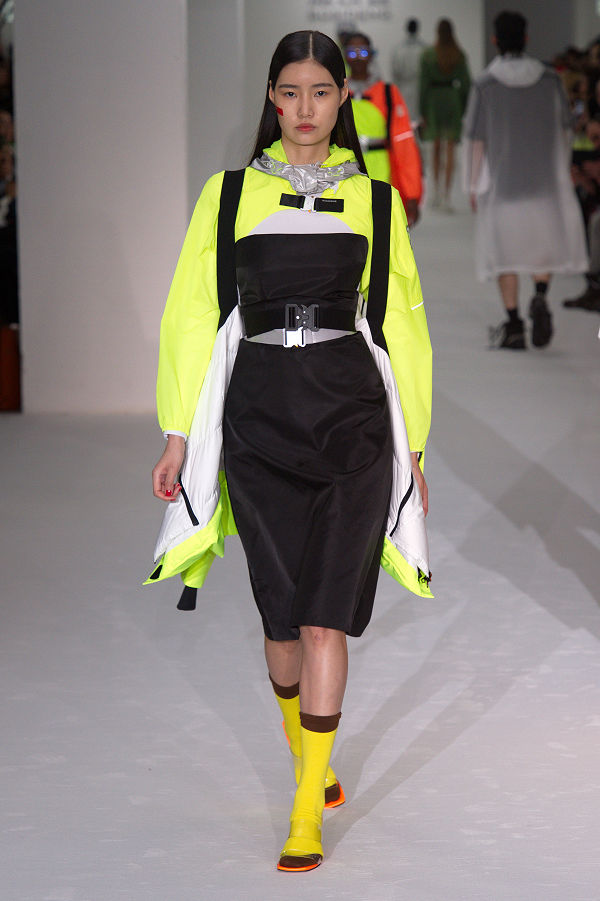 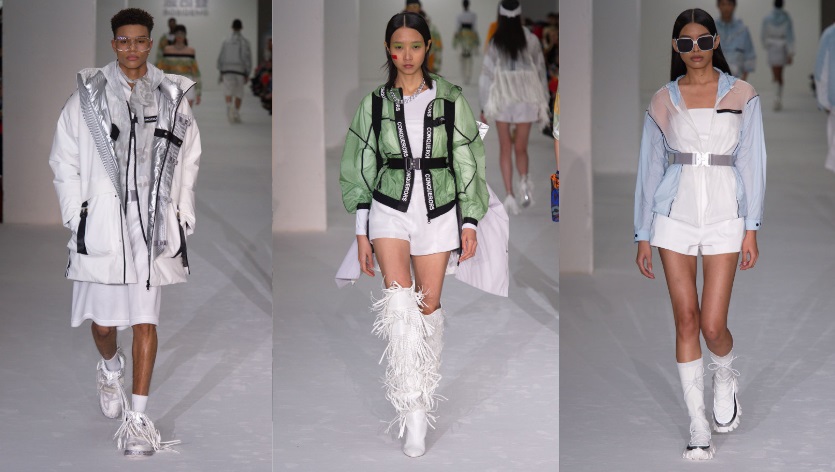 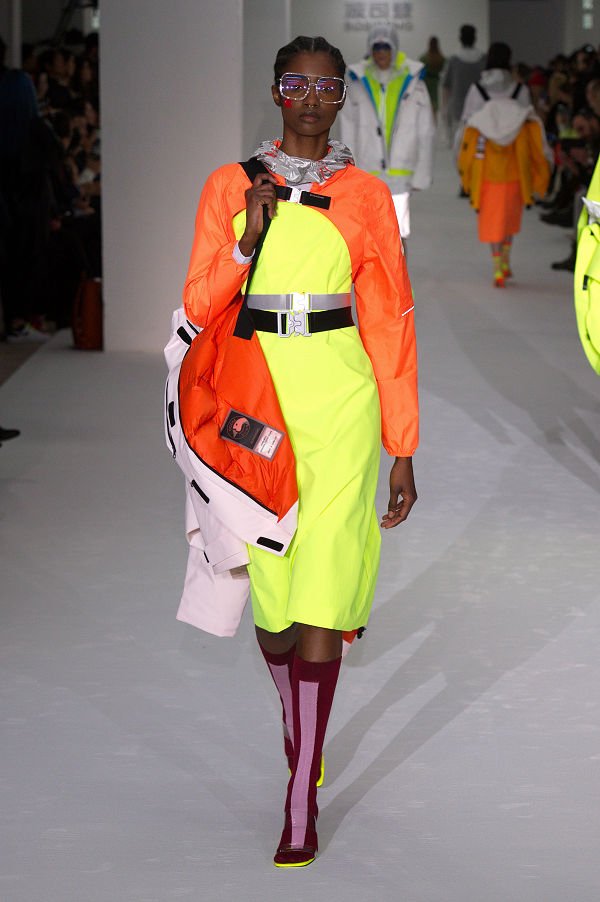 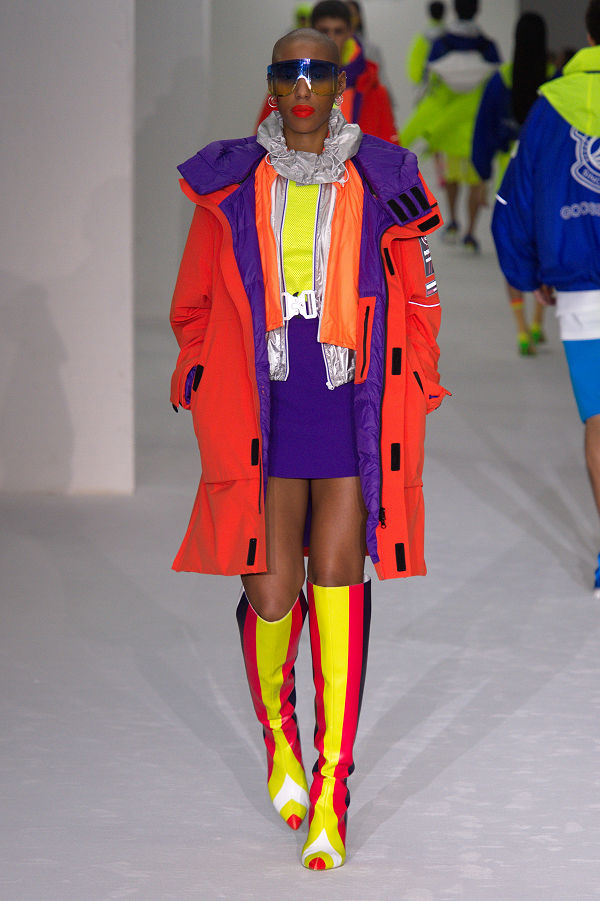 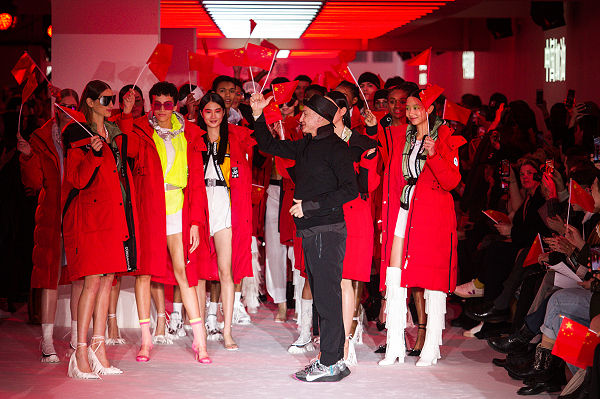 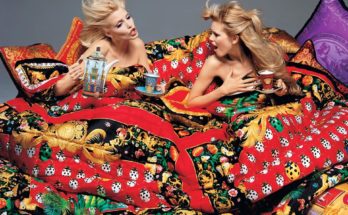 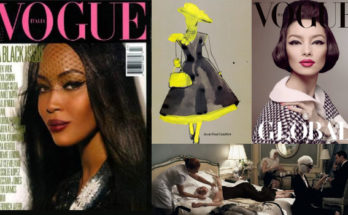 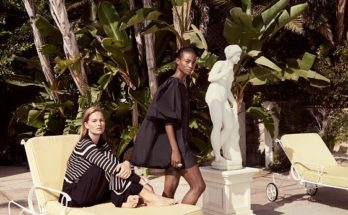